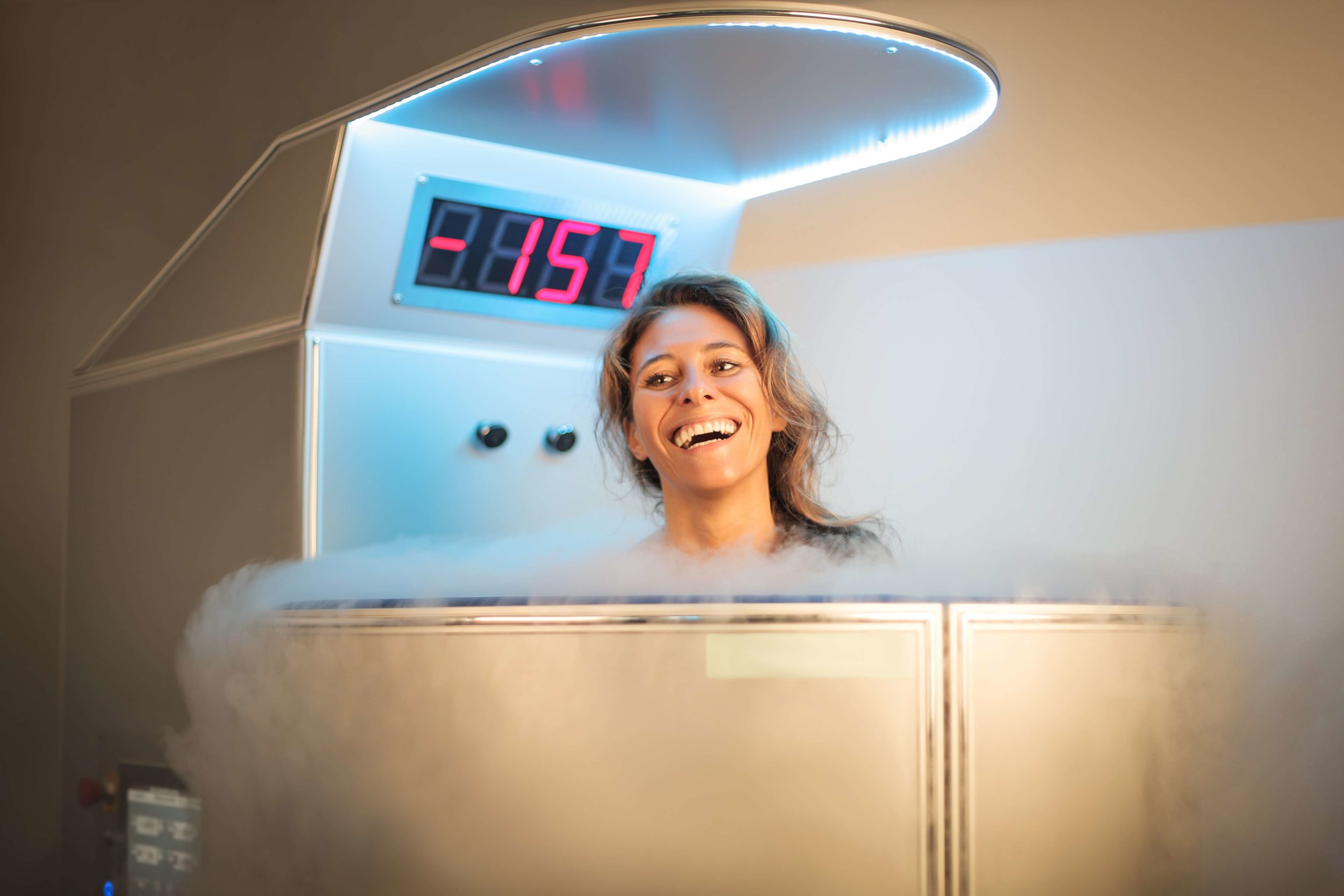 Does Cryotherapy Increase Metabolism? We Put it to the Test

On a steamy summer morning, our team in Washington, DC, did something cool – literally. Curious how Cryotherapy would affect our Resting Metabolic Rates, we channeled our inner-nerds and proposed a hypothesis, created an experiment, tested our theory, and analyzed results. Read on to see what we discovered.

There’s a new trend in the wellness scene and it comes with quite a shock. Cryotherapy typically involves exposing the body to sub-zero temperatures from the neck-down for 2-4 minutes using evaporated liquid nitrogen expelled in a chamber. If you’re thinking Han Solo in Star Wars, you’re not far off.

Cryotherapy (or cold therapy) refers to any type of treatment that uses freezing temperatures to alleviate a condition. Traditionally, the treatment is used in the medical field to destroy possible harmful tissues (think: warts, precancerous lesions, etc.), or to reduce inflammation in targeted areas of the body. Similar in concept to an ice bath, cryotherapy has recently become popular in the elite fitness world to help reduce tissue inflammation after exercise, which can delay muscle soreness and alleviate joint pain. Not surprisingly, it is becoming a staple in the mainstream wellness space, with cryotherapy studios opening nation-wide available to the everyday consumer.

Putting Cryotherapy to the Test

As experts in body composition and metabolism, our team was most interested in how cryotherapy affects the body’s Resting Metabolic Rate (RMR). Like any good scientist, we put it to the test with help from our friends at District Cryo in Washington, DC. 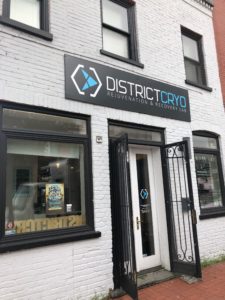 We wanted to see how a single session of cryotherapy affects RMR, with the hypothesis that exposing the body to cryotherapy would increase RMR by 300-500 calories per day. After testing our baseline RMRs, we each hopped in District Cryo’s -200° F chamber for 3 minutes. We then tested our RMR immediately after cryotherapy, 1-hour post treatment, and 24-hours post-treatment. 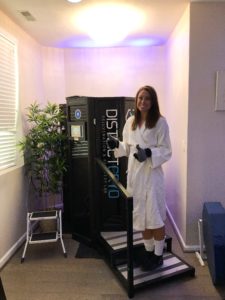 Before diving into results, let’s take a moment to reflect on how we felt during and after cryotherapy. Cryotherapy is – you guessed it – uncomfortable. While the cold is a shock to the system, it’s extremely exhilarating. During the session, the brain goes into fight-or-flight mode, with much of its energy diverted to producing adrenaline to speed up heart rate and pump blood to the extremities. For me, a slight tingle in the legs and arms developed, shivering ensued, and it became hard to focus on anything but the cold. However, it was not completely unbearable, and the feeling of exuberance (like a natural double-shot espresso) was well worth the 3 minutes in the chamber. My skin looked and felt tighter, I had increased energy and even my chronic hip pain seemed to subside for hours – and even days – after the session. 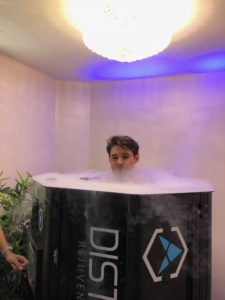 Although our experiment didn’t support our initial hypothesis across the board (RMRs seemed to drop a bit from baseline instead of increasing), the female participant did experience a slight increase in RMR after cryotherapy. The experiment only considered effects of cryotherapy after one single session, whereas ongoing sessions could affect RMR differently over time. Also, all RMR tests were conducted while in fasted states, which may contribute to falling RMRs over the course of the day. Finally, noticing the differences in results from our small sample size, it’s important to remember that everyone’s body is different: cryotherapy may affect one person differently than someone else. 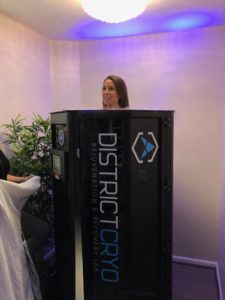 Our results support the notion that while cryotherapy can range in benefits from muscle recovery and reduced inflammation, it may not be a go-to plan for increasing the metabolism. That said, its claims of supporting weight loss might still ring true. When used in combination with a comprehensive fitness and nutrition plan, cryotherapy may help speed recovery from workouts and elevate energy level to support increased physical activity.

Our recommendation? Like any single strategy in health, don’t rely on cryotherapy alone to lose weight. Focus on incorporating these types of resources in combination as a part of a comprehensive wellness plan.

Thanks to our partners at District Cryo for letting us use your amazing facility! We highly recommend their team of experts to guide your cryotherapy journey. Visit their website and learn more about their services. 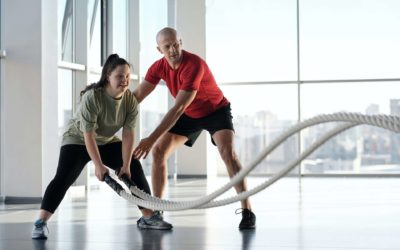 Is there a Link Between Exercise and Immunity?

We know exercise is important...and we know building a strong immune system is, too. But could one help the other? Heather Huntsman, Ph.D., CSCS digs into the science behind the connection between physical activity and immune system health - perhaps a new source of...

In this special edition of the blog, we are proud to announce your new Composition ID Ambassadors in Washington, D.C.! You may have seen them around town, jogging the Mall, frequenting healthy eateries, and fully embodying a healthy lifestyle every step of the way....

How to Optimize your Nutrition at Home

A majority of us have been faced with more time at home during COVID – which means more effort spent cooking and preparing food for ourselves and our families. Any type of nutrition “plan” established pre-quarantine may be difficult to sustain given the change in...