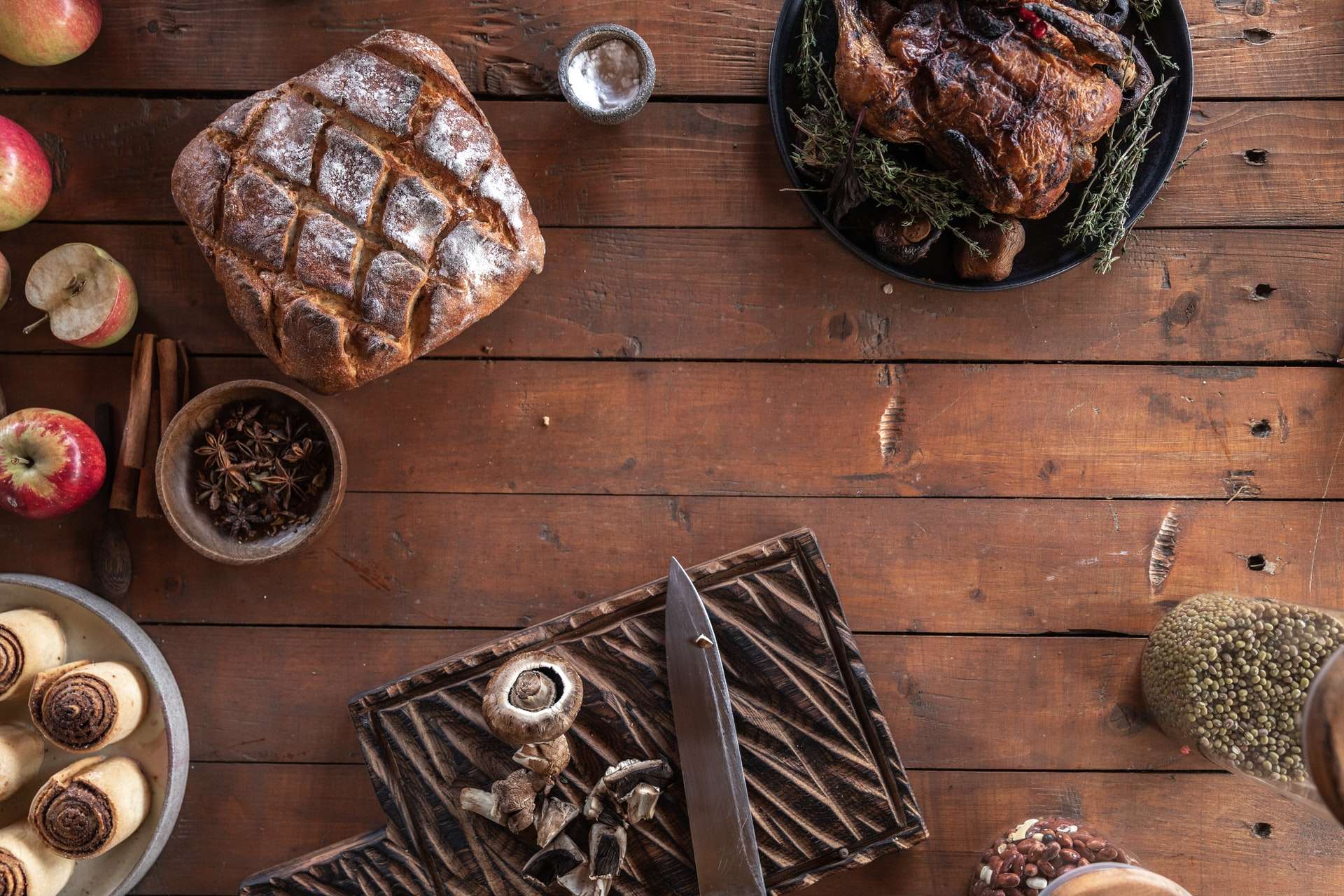 Dietician Insights: The Good and Bad of “Fad Diets”

You are not alone in your frustration around competing nutritional information. We are bombarded daily with new studies, articles, testimonials and blogs related to new findings in diets and weight loss. Asa House, a dietician at Composition ID Baltimore compares the facts around the most popular “fad diets” to examine their benefits, risks, and how they impact performance and health.

“Science moves fast. Sometimes what is confirmed one day can be disproved the next, which leaves endless lingering questions. Do we eat carbs? Does the keto diet have an effect on our long-term health? Is going vegan the ultimate the healthiest lifestyle? Should we limit food intake for part of the day, then indulge for the rest? It is easy to get overwhelmed.

Let’s be honest, most of us have tried a fad diet at some point in our lives. And let me guess: the results did not last or it was not sustainable. But being on a “diet” is temporary, and naturally so. With the exception of the vegan diet, most fad diets are not designed to be sustainable for most people. And with “temporary” mindset, would you expect anything other than “temporary” results?

First, it’s important to consider your goals. To lose weight? Develop better eating habits? Change body composition? In any case, a temporary commitment will only get temporary results. Weight loss requires a change in habits over time around both diet and lifestyle. There is no other way. Unless there is sustainable change, we risk getting stuck in the yo-yo trap of losing weight, then gaining it back. This pattern can be particularly detrimental to your health.

Change takes time, and if you are willing to step away from the “quick fix” mentality, you can achieve lasting results. It’s easy to fall for the simplistic, strict guidelines that leave little to figure out on your own, but that may not be tailored to your own nutritional needs or lifestyle. More often than not I hear people say: “I have to get back on my diet because I lost so much weight on it last time.” What made you “go off” the diet? It will happen again, I guarantee it!

I have worked with so many clients who were at the end of their rope. They tried all diets under the sun but weighed more than ever – and were more confused than ever. However, once they started eating consistently, pounds started to come off. Sometimes slowly – maybe a pound or two per month. However, more importantly, they stopped looking to the number on the scale as a measure of their success and started looking at the new healthy habits they were creating. These habits led to improved health and, as an added side effect, a healthy weight. Even if just one at a time, these habits were made for life.

So, decide on your goal. Find a sustainable way to get there. Stop looking for a quick fix and set up a plan that you feel comfortable with. This plan is going to be different for everyone. If you need help to create this plan, find a professional that looks beyond what is “hot” today and out tomorrow and brings into the equation you as a person: with your likes, dislikes, habits, wants and needs, and keeps you accountable for the goals you set up. A one-time visit will not be enough. Create a relationship and stick to it! Habits take time to become habits. Let it take time, it will be worth it in the end.” 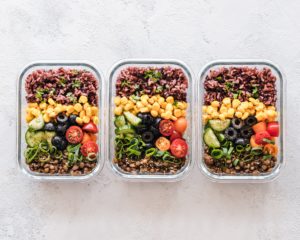 Overwhelmed? Don’t be! It’s all about finding what’s right for your body and your lifestyle. Speak to one of our nutrition experts for more information.

Sign Up For Our Newsletter for Insights and Discounts Today! 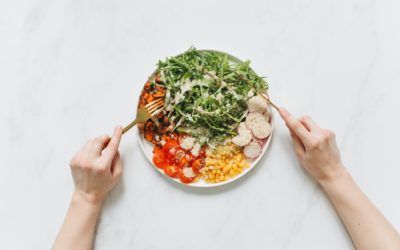 Why Am I Not Losing Weight in A Calorie Deficit?

It is commonly known that burning more calories than you consume over time can move the needle on the scale. They say shifting into a “caloric deficit” can promote weight loss, but how come after months of trying, so many people have the same question: “Why am I not... 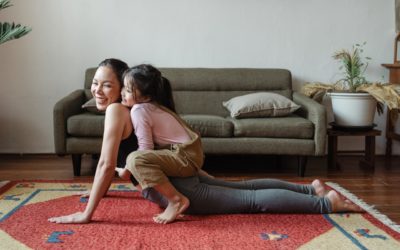 Do you think your body only burns calories during a workout? Newsflash! You are constantly burning calories, whether you are sitting on the couch or panting in a spin class. For some, keeping track of calories consumed and calories burned can be a helpful way to keep... 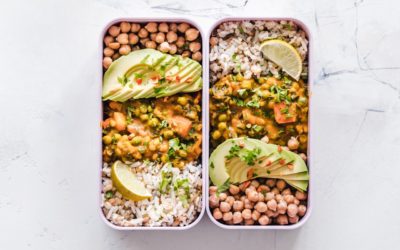 Did your meal prep start strong in 2022 just to take a nose-dive a few weeks later? We’re here to help you regain your motivation with a few tested and true recommendations to keep your nutrition habits consistent as you work towards your health goals. Preparing meals...