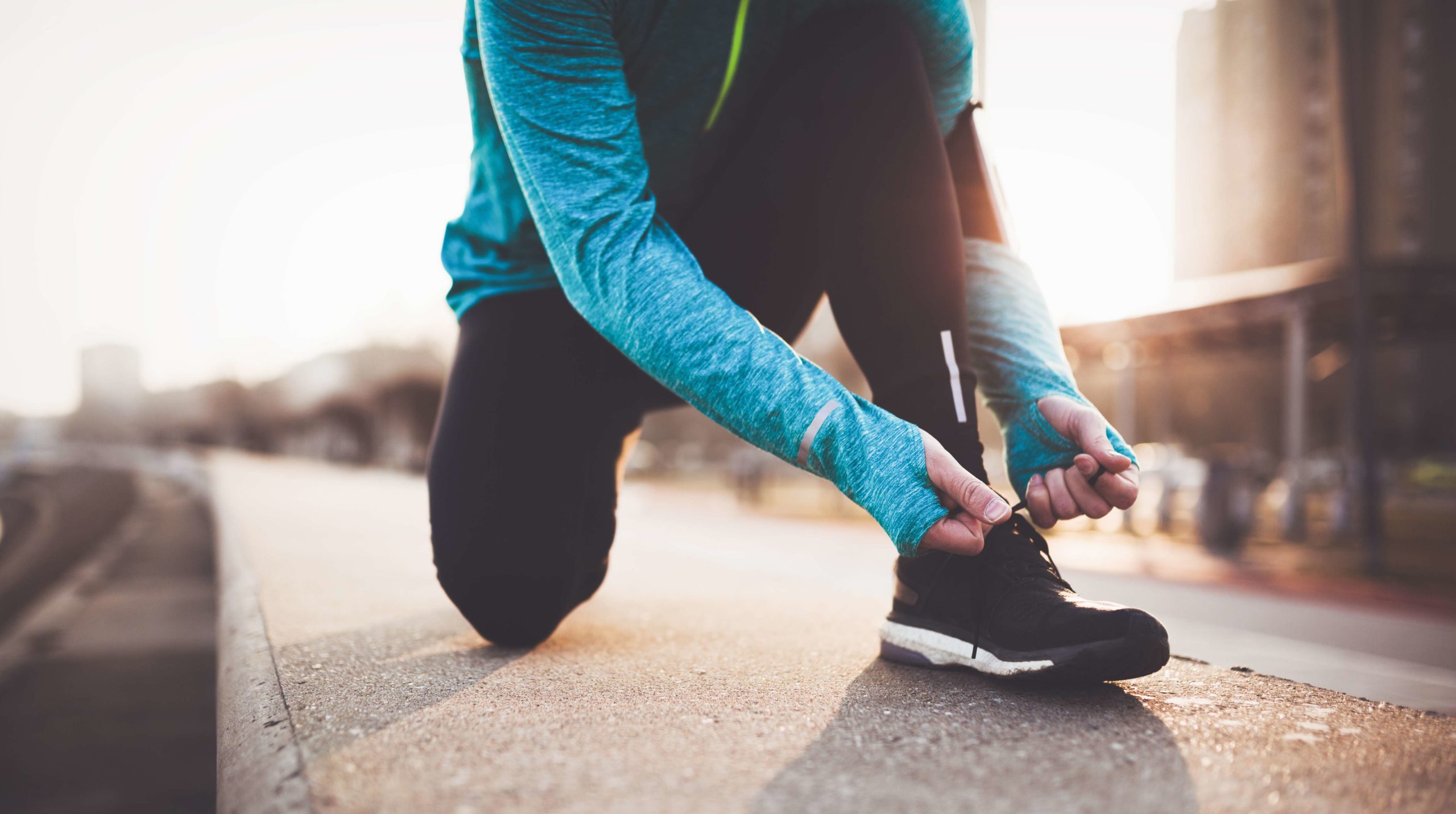 Lessons from Nature: The Power of Nutrition & Mindset along the Country’s Toughest Terrains

Matthew Stofko, also known as Pinwheel PCT, pushes the limit. An avid hiker, Matt has taken on two of the most famous U.S. trails in the past 6 years: the Appalachian Trail and Pacific Crest Trail. However, according to Matt, both experiences were worlds apart. Read on to learn more about how two different approaches to nutrition affected his hikes – and body composition – and the lessons he took from life on the trail.

Long-term trail hiking requires physical and mental strength above the average day hike. Most people don’t walk 20-30 miles a day, let alone while traversing steep, uneven, and sometimes uncharted wilderness in extreme conditions. In 2013 and 2019, Matt Stofko did just that. On his first venture, Matt embarked on a 2,185-mile hike on the Appalachian Trail, which spans Maine to Georgia. Reflecting back on the hike, Matt admits his nutrition planning was minimal: no boxes sent to replenish his food stock, and no specific meal preparation in mind. His fuel consisted of processed carbohydrates, ham, cheese, and instant foods. The result? A 60-pound weight loss, low energy and inflamed joints. In preparing for his 2019 hike, he took a second look.

In the spring of 2019, Matt pursued the The Pacific Crest Trail (PCT), which spans Washington State to Southern California and travels a total distance of 2,650 miles. Its conditions reflect the variety of different landscapes and atmospheres native to the West coast of the U.S. With 750 miles of desert and close to 15,000 feet in elevation and heavy snowfall, the trail takes the average hiker around 5 months to complete. Before taking on the PCT, Matt did his research. This time, he adopted a nutrition plan for the first part of the hike that relied on low-carb, energy-dense, and mostly organic foods. He stocked up on cream cheese, hummus, and cured meats for the trail, and practiced fasting in the mornings. For the second half of the hike, he added in higher carbohydrates as his energy needs shifted as his body fat decreased. As a result, Matt had more energy and less pain during the hike – a much different experience than his frequent episodes of “sugar crash” along the Appalachian Trail. 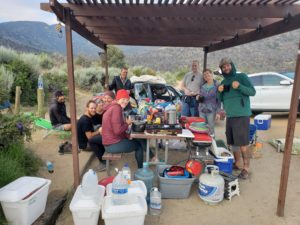 Matt took before and after body composition tests with using a DEXA scan. The analysis of his scan after completing the PCT revealed he lost 31.6 pounds of fat and 8.5 pounds of lean mast (mostly from his arms), and reduced his body fat to 18.3% down from 24%. His bone density decreased slightly due to his total mass decrease (less mass for the bones to lever against in movement), and he went from 3 pounds to 0.3 pounds of visceral fat (fat found around the organs that when high, increases the risk for chronic disease).

“I leaned out like a runner,” Matt says. He also noticed his right side was slightly leaner than the left, a result of the conditions of the trail. “My body became intuitive to what it needed to accomplish.”

Matt began the PCT on March 22, 2019 and completed the hike 180 days later in September. The biggest lesson he learned was to bring back the teachings from nature he gathered on the trail into the real world: to be more patient, positive and nonjudgemental, and to rely on his independence. The trail also taught him to listen to his body, understanding that it gets stronger with challenge. After adapting to life in the wilderness, he was in tune with the rhythms of nature: going to sleep as the sun set, waking when it rose, and knowing the time of day simply by looking at the sun or moon. Matt also came to understand how important mental strength was to his journey, far more than the physical endurance needed to traverse the terrain.

“I tuned in on a different level this time, both body and mind.”

See more of Matt’s journey on his YouTube channel, Pinwheel PCT and check out his DEXA scan experience in Washington, D.C. below when he first analyzed his post-hike data.

Sign Up For Our Newsletter for Insights and Discounts Today! 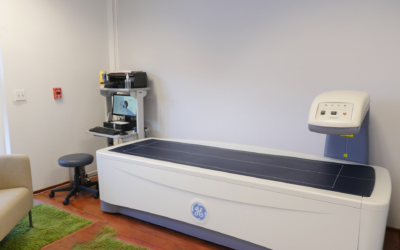 Why DEXA Scans are Important for Long-term Health

It’s been far established that weight is not a true indicator of overall health. One single number on a conventional scale does not tell a larger story of what’s going on inside the body. However, it is very important to know what your body is “made of” in terms of... 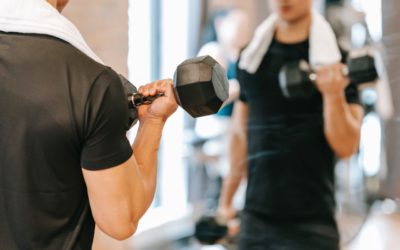 How to Lose Body Fat and Retain Muscle Mass

We’re in the business of body composition (obviously) and while every person we see in our office has unique and specific goals, a majority of our work involves helping clients gain muscle mass and lose body fat. This is very difficult, but absolutely possible with...

How Does Dehydration Affect Body Composition?

We are made of up to 60% water. You read that correctly: close to two-thirds of our body is comprised of H2O. It’s no surprise that water is one of the most important compounds in the body, with essential functions that keep us alive and healthy. When it comes to body...